The first “ Nano “ meet was held at Pauls house with only 3 cars present, and was followed by another with about 6-8 cars.The popularity of the event then proved to be a potential logistical nightmare with all parking spaces in the vicinity of Paul’s house being taken up by various Rover 75s and MG ZTs so we had to look for another venue.

I then came up with the idea of holding a meet, at a venue just across the road from my house called "Teddy Bears Nursery". I was able to take charge of the keys for the day to a large area of hard-standing, well off the road and securely fenced, where work could be done. It was totally outdoors but the nano-meets have been blessed with reasonable to good weather. The first meet at Teddy Bears was a great success and it was decided to make it the base for future nano-meets.

The nano-meets continued to grow and were offering something different from the traditional meets of chatting about the cars over a coffee, to a real hands on approach and actually testing,fixing,and modifying the cars at the meets. We now had the services of first one, and then two, T4 diagnostic setups where the owners were magnanimous enough to spend the day working on cars at no charge. That's one of the main philosophies of the nano-meets, no money changes hands for any of the work done.

Once again, the increase in numbers threw up a problem and we needed to look for an even bigger venue, the solution came to us courtesy of Lyndon and Mick, who were friendly with the guv'nor of a pub called "Four Ashes" which was conveniently placed just to the North of Wolverhampton. Not only did it have a huge area of land that we could use, there was food available all day, and the guv'nor was very car-friendly, with several other events taking place there on a regular basis. One important consideration was the fact that free camping and caravanning was allowed in the grounds and the Four Ashes is now our sole venue.

By this time the nano-meets were becoming property owners as well, thanks to donations from people who supported the idea. We now have our own events shelter and marquee / gazebo and these, along with other marquees, and generators and so on, mean we are largely self-contained.The meets are often attended by owners from far and wide including Germany and France to give them an International flavour. 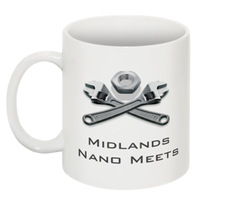 Why not attend one of our meets, have a cuppa and see what we are all about, you will be made very welcome and you can find the Nano meet dates on our website here
From small beginnings the Nano meets have grown and gone from strength to strength to what we see today which are meets attracting around 50 cars over a weekend. The meets are an entity in their own right and whilst we draw from the membership of several Rover 75 / MGZT internet groups, we are independent and membership of a forum is not a requirement. In fact, the only requirements are to have, or be keen on, one of the appropriate cars and possibly, a sense of fun and sense of humour as well. Our aim is to offer free hands on support, advice and education to fellow owners, and we have a team of technical and willing volunteers who give up their time and knowledge completely free to help keep these superb cars on the road.The altruistic nature of the Nano crew and those who attend the meets is truly amazing and can be seen in action time and again, in fact, if it wasn't for the generosity and kindness of all those who attend, the nano-meets wouldn't exist.

There is a lot more information about the Nano Meets and a gallery of pictures on our website, so please check it out here 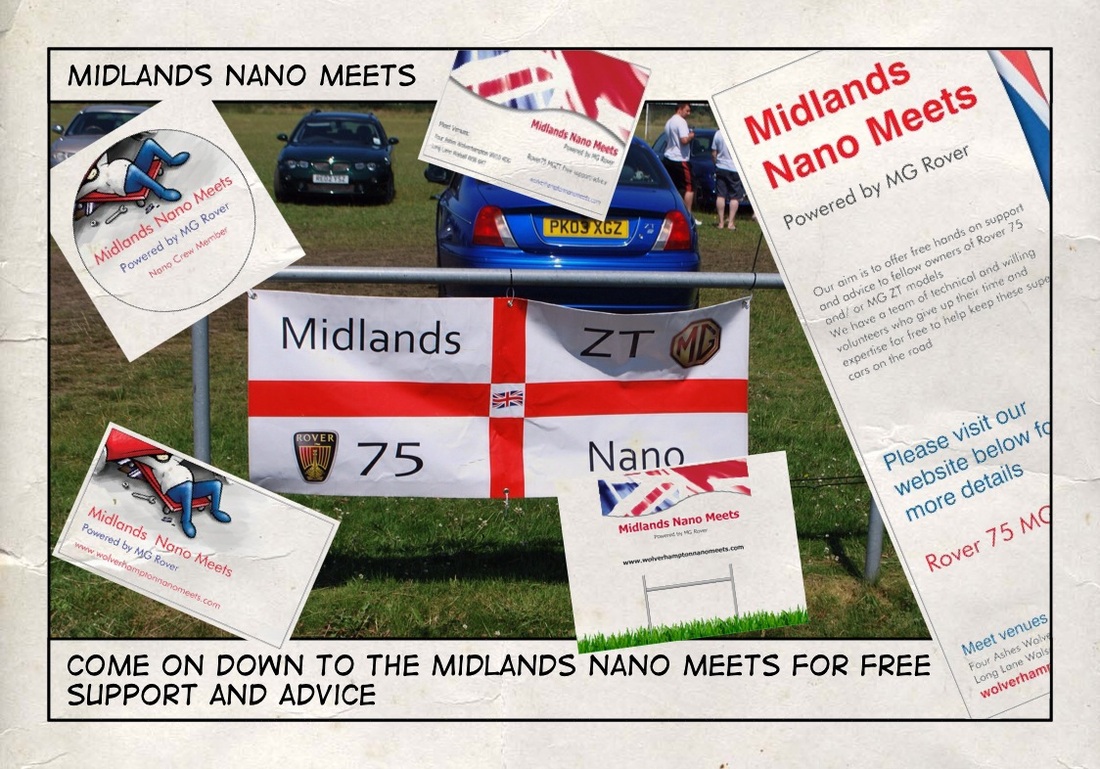 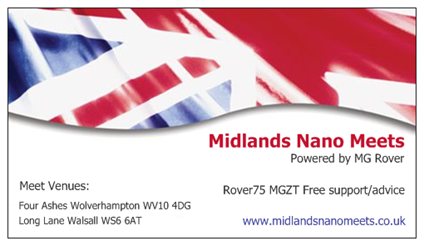